The huge flood in 2002 revealed a bloody secret that you have to discover!

Many ciphers that will not let you rest.
Great fun for families, friends or co-workers.

Welcome in the underground of Prague Karlín which hides a terrible secret. We start to discover this mystery when doing the cleaning after the huge flood in 2002 when the big water filled the whole basement for few weeks with hundreds of litres of water. By accident we found out some bones, personal diaries and other stuff. As we were really curious about what the history of these object was we start to search in local memorials. We found out some references about a lonely nobleman who lived at that place in 19th century. During his life he committed many crimes. The worst were murders of young beautiful women from rich families. Thanks to his origin and lack of evidence he was never locked up. So the destiny decided he would live his eternal life as a vampire as a punishment. Behind the door with a handle only from one side there stays his crypt where he really rests. Every midnight he wakes up and thirsty for blood is wondering around the corridors looking for another victim.

Will you be able to seek his nest and discover needed clues to uncover the identities of his victims before the midnight strikes? Or will you enlarge the number of his captives? 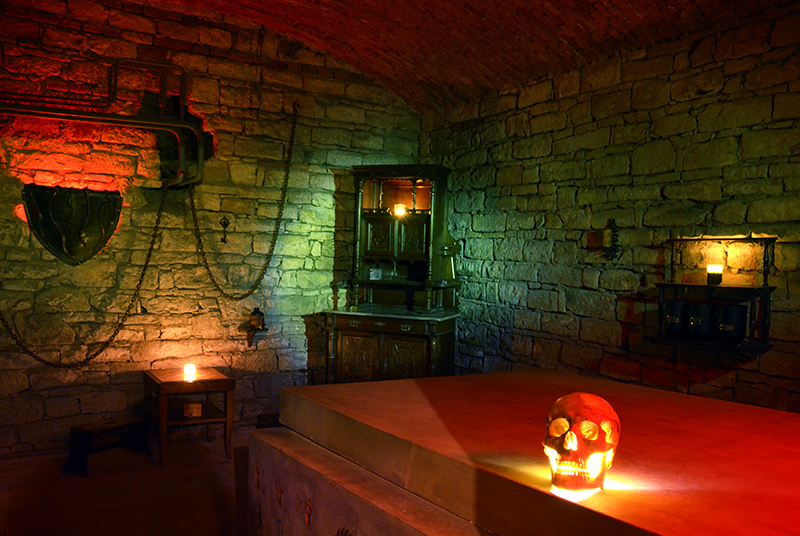 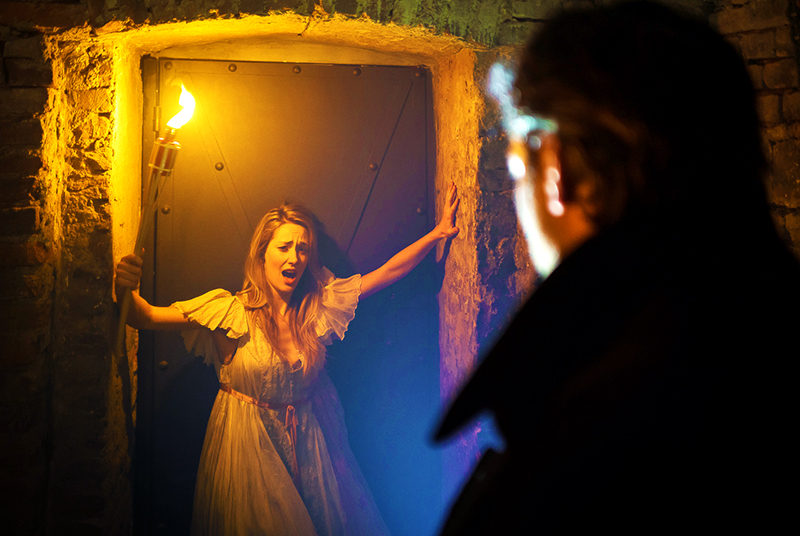 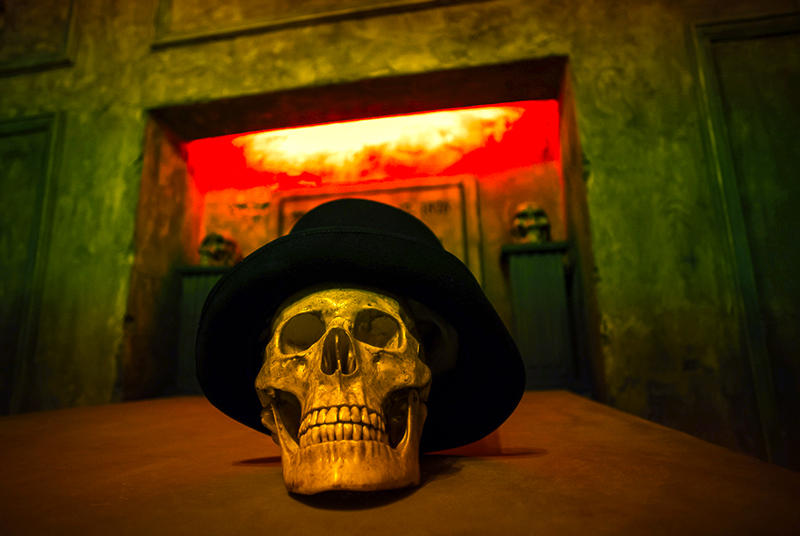